We have been operating in humanitarian emergency situations since 1988. In recent years, our efforts in this area have increased significantly due to the long-term effects of natural disasters and conflicts.

Recent data from the United Nations reveals that more than 60 million people around the world have been displaced by conflicts or violence, a figure that increases by an average of 30,000 every day.

If we also include people suffering the consequences of natural disasters, the figure for last year reaches 200 million, an increase of 50 million compared to 2013.

The consequences of conflict and climate change are global, but they are felt particularly acutely in the Middle East and North Africa. In these areas, the number of internally displaced people and refugees has more than doubled over the past 5 years.

Without a long-term political solution, regional crises will continue to have a major impact on the quality of life and the safety of communities, as well as severely restricting access to education, healthcare services, drinking water, energy and consumer goods.

Over the years, we have developed a range of specialised skills that underpin our humanitarian emergency response efforts. This allows us to operate in emergency situations caused by both natural disasters (earthquakes, floods, droughts, cyclones, epidemics, etc.) and man-made disasters (armed conflicts, etc.).

Our priority when intervening in emergency situations is to save human lives and to meet the basic needs of those affected. To do this, all our operators follow procedures and codes of conduct to ensure that they do no harm to the most vulnerable sections of the population, particularly children, pregnant women and unweaned babies, migrants, and displaced people. 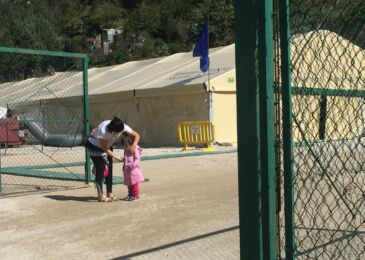 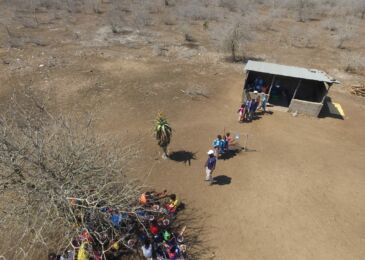 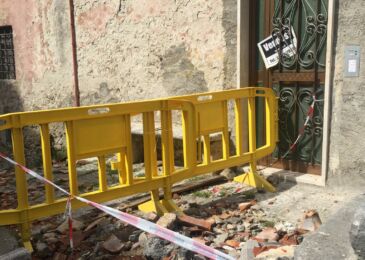 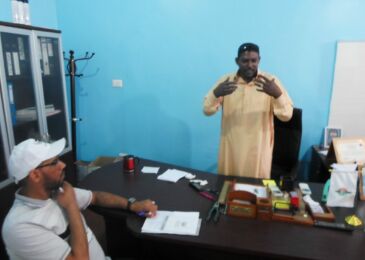 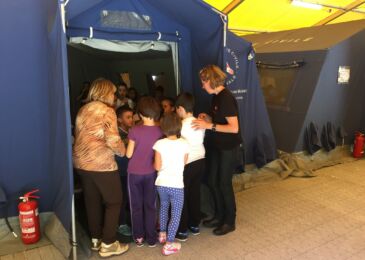 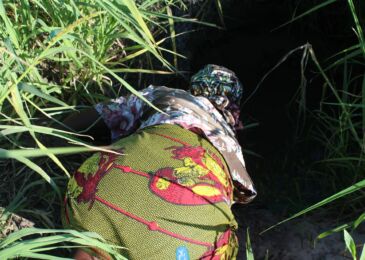 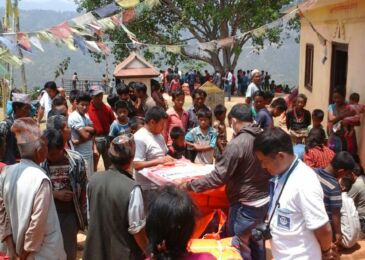 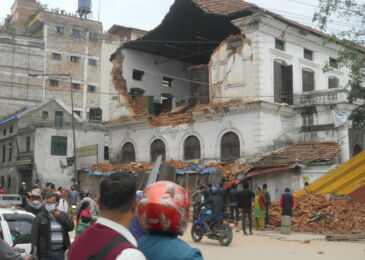 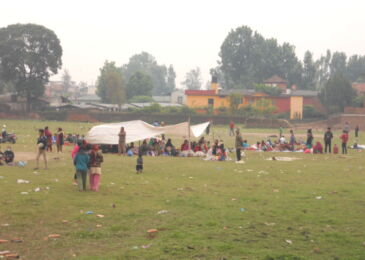 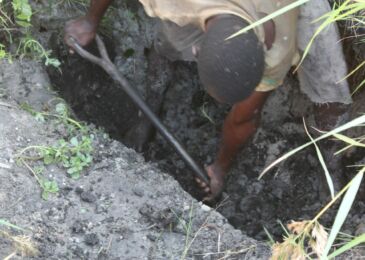 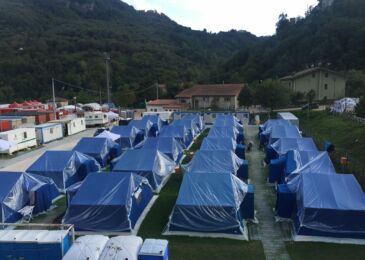 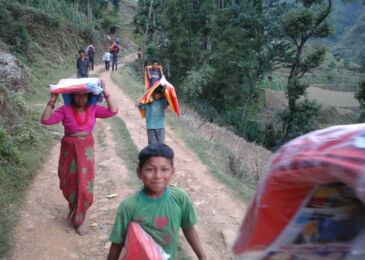 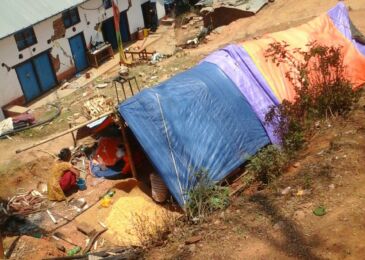 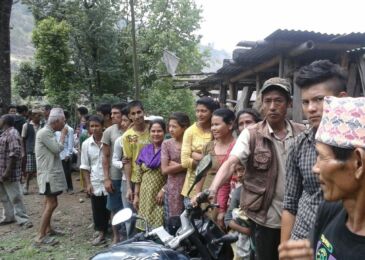 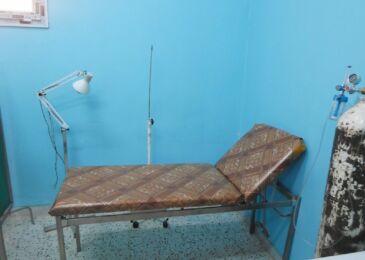 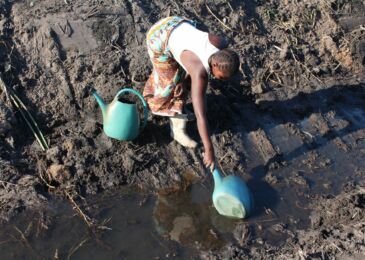 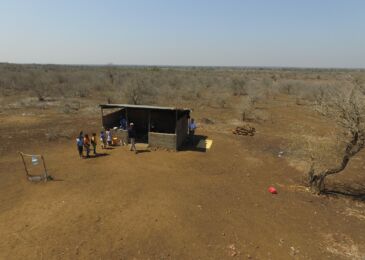 Our work aims to limit the environmental risks and the impact of natural disasters and to respond to humanitarian needs such as education, healthcare and access to water.
In Italy and Nepal, we work closely with local communities in areas affected by earthquakes to give a boost to the economy, with a particular focus on sustainable agriculture and livestock farming.
We work to safeguard school infrastructure, guarantee hot meals and ensure that schooling continues as normal for children in emergency situations.
After the initial stages of the emergency have passed, our mid- and long-term initiatives work to strengthen the education system, with a particular focus on the access and participation of girls and young women.
In situations of conflict and instability, we run awareness campaigns to aid the transition to democracy, supporting associations that promote women's rights and empowerment.
We adopt procedures, codes and international standards for project management (European Consensus on Humanitarian Aid, People In Aid Code of Good Practice in the Management and Support of Aid Personnel, Red Cross Code of Conduct, Sphere Standards, INEE standards, etc.) and for the safety of our employees.