Persistent gender inequality, both in Italy and around the world, continues to create major disparities between boys and girls. It is girls who are left to overcome greater threats to their wellbeing, to the full recognition of their rights, and to their ability to make informed decisions about their lives.

Schools, families and communities often perpetuate stereotypes that assign defined roles to girls and boys based on their gender; in the vast majority of cases, these roles discriminate against girls.

Traditional norms, which are often considered to “override” national laws, tend to reinforce these stereotypes. Poor coordination between local institutions and a lack of human and financial resources increase the workload and the responsibilities of civil society groups, which have limited organisational skills and are often volunteer-run.

Our projects aim to rid communities of gender-based violence and discrimination by promoting equal opportunities for girls and boys and by fully supporting the potential of future generations.

We work to develop structures and regulations that allow women and girls to make informed and independent decisions about their lives and to actively participate in economic, political and public life. Greater gender equality, coupled with the real emancipation of women in families and communities, generates benefits for society as a whole.

To this end, we promote coordination between local institutions, civil society organisations, teachers and school committees, the community and its leaders, and families. 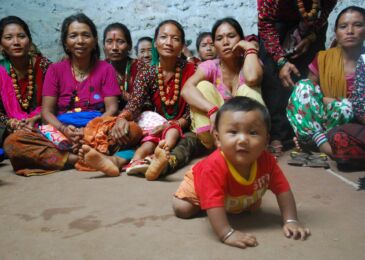 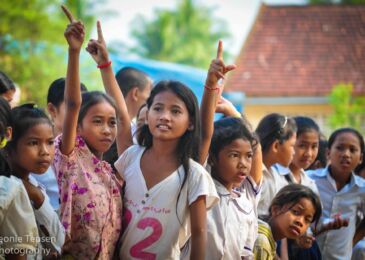 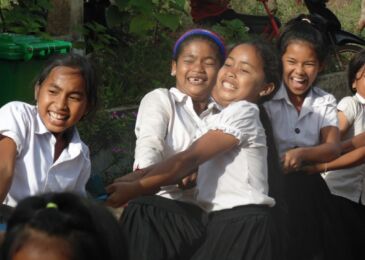 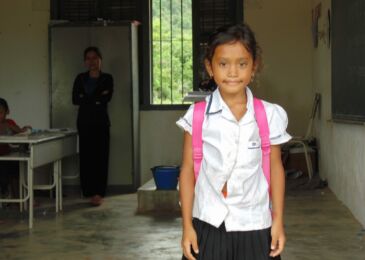 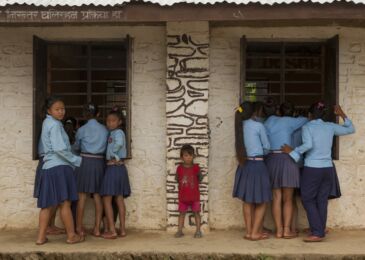 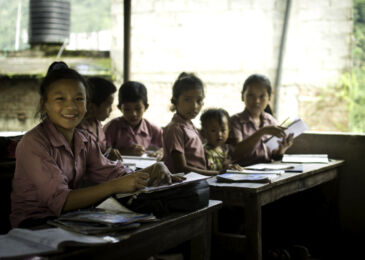 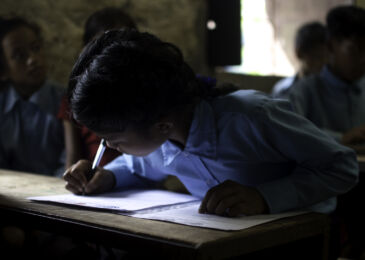 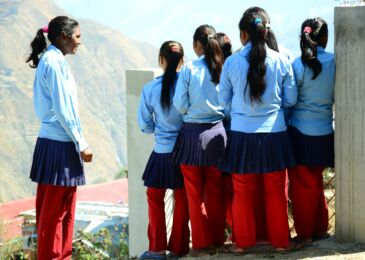 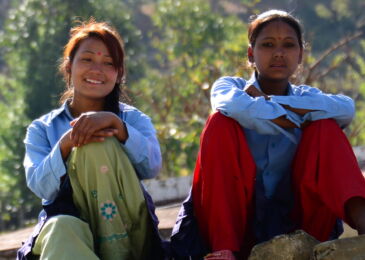 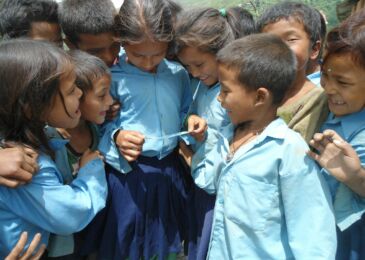 Girls and young women are in a vulnerable position because of deep-rooted gender discrimination mechanisms that prevent them from expressing their potential, thus impeding the wellbeing of the community and all its members.
Families and communities are often places where conflicts, concerns and relationships of power are based on gender and age-based discrimination.
Girls are the drivers of change: they can end gender-based violence and discrimination and promote a fundamental and irreversible transformation in the values, social norms and codes of conduct followed by tomorrow's women and men.
However, victims of discrimination cannot be alone in shouldering the responsibility for their emancipation. We must search for solutions and approaches that divide the responsibility for change between different stakeholders, including institutions.
The role of children and young people is crucial and indispensable in our efforts to achieve real gender equality for the benefit of the community as a whole.
Quotas are needed to address the structural causes of inequality between men and women, but they are not sufficient on their own. They must be accompanied by mechanisms and strategies that support the real, extensive participation of women and girls.